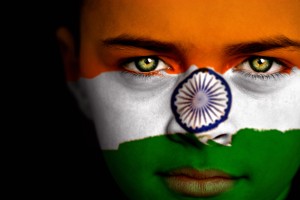 With the political environment changing in India, Christians in the Nation of approximately 1 billion are in danger of increased violent attacks, from the majority Hindu population.

Pray God’s protection, for the Christian workers, missionaries, and Christian converts.  Pray also for those inclined to direct violence on the Christian population, that they would repent.